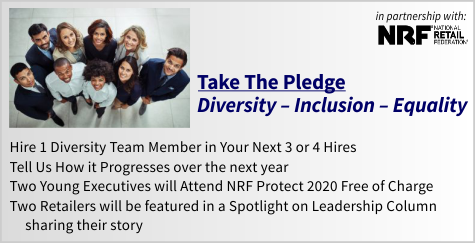 The first step to having a successful mentoring experience is to change your definitions about it as it doesn't have to be a long-term commitment and it can even be for a specific project, a specific incident, or even for a specific weakness that you may have. The point is, while you may have the desire to find one, you may want to consider how you can be one for someone as well. A successful mentoring program offers an executive an oasis, a place of safety and trust, a place where you can get answers and advice about your own career. Just remember pay it forward and return the good deed.


Recruiting?
Get your job e-mailed to everyone... everyday
Post on our Featured Jobs Board!